Posted by Dave Kirby in Challenge, Encouragement on December 7, 2011

This post was published a couple of weeks ago on the Compassion International Blog, but I thought I’d run it here as well for those who missed it.

“…the schemes of the schemer are evil; He devises wicked plans To destroy the poor with lying words, Even when the needy speaks justice.” (Isaiah 32:7 NKJV)

I can’t think of a more accurate description of poverty.

The evil one, the wicked schemer, devises wicked plans against the poor, and he has been highly successful. Over half the world’s population is a slave of his plan. This wicked scheme called poverty has stolen hope, killed dreams and destroyed lives.

He has spoken lying words to those caught in his scheme. He has told them they don’t matter. He has made them believe they are all alone in their suffering. He has deceived them into thinking their situation will never change. They no longer dream or aspire to anything better, because they have believed his lies.

Imagine, billions of souls caught in the greatest destructive plot in history! Who will help them? Who will save them?

Look at the next verse,

But a generous man devises generous things, And by generosity he shall stand. (Isaiah 32:8 NKJV)

The answer is us. 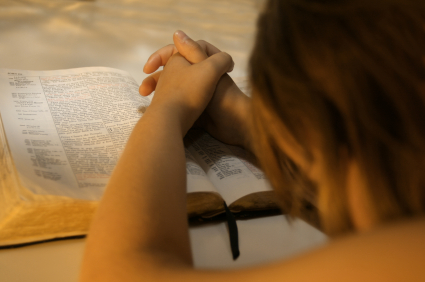 Me, and you, and all who call themselves by the name of the Lord. The answer is generous people, devising generous plans. Those generous plans are the antidote to the schemes of the enemy.

I’m thinking about generous people who plan and pray and devise ways to help the poor. The family that fasts a meal a week so they can sponsor a child. The student who bypasses a few lattes so she can feed the hungry. The church groups who pool their resources so they can make a difference.

Those are generous plans. They exist to speak the truth into the lives of those who are enslaved by the enemy and his lies.  They exist to bring light to their darkness, and hope to the hopelessness of his wicked scheme.

It’s not an easy fight, and it takes sacrifice and humility and persistence. But just think what might happen if enough generous people decided to use their intelligence, skills and resources to devise enough generous plans! Maybe we could defeat the wicked scheme called poverty once and for all.

So what is your generous plan?