Posted by Dave Kirby in Encouragement on September 28, 2010 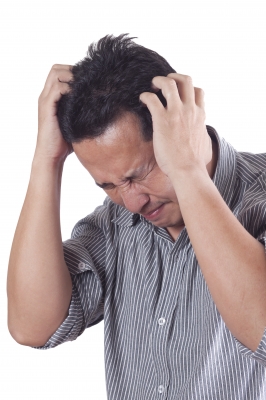 “And so it was, as her soul was departing (for she died), that she called his name Ben-Oni; but his father called him Benjamin.”. Genesis 35:18

As Jacob’s beloved wife Rachel died, she gave birth to the last of his 12 sons. In her pain and anguish she named him Ben-Oni, which means “son of my sorrow”. Who can blame her for this curse as she passed away in childbirth.  But as his father Jacob held that little boy for the first time he renamed him Benjamin, or “son of my right hand”.

What a beautiful picture of what God has done for us. The Father has taken our sin and shame and turned it into beauty and strength.

Perhaps, like me, you think of yourself as a son of sorrow. Perhaps you look at your lifetime of failure and shame and have worn that title willingly. Perhaps, liken that little baby, you gave caused pain and grief to those closest to you. Perhaps those around you have labeled you with the tag of “son of my sorrow” for so long that you can’t see yourself as anything else.

But your Father has taken you in His loving arms and has renamed you. You are now “son of my right hand”. Like Jacob, God sees you as a precious gift, even though you were born in grief and death. You don’t have to wear the name tag anymore.

Will you believe it? Will you accept it?

It’s time to quit acting like a son of sorrow and take your seat in the power and love of a Father who moved heaven and earth to make you a “son of His right hand.”